By Stuart Butler and Fatma Muzo

This article was previously posted in the Sierra Club Magazine September/October 2016 edition with the headline “All of Africa Will Be Bright”. Both Sierra Club and Solar Sister are members of the ACCESS Coalition.

I’m from Dar es Salaam, on the coast of Tanzania, but I moved to Arusha for university and work. Both my parents were educated and worked for the government, which meant they also encouraged my education. That isn’t something that’s considered normal for a girl. 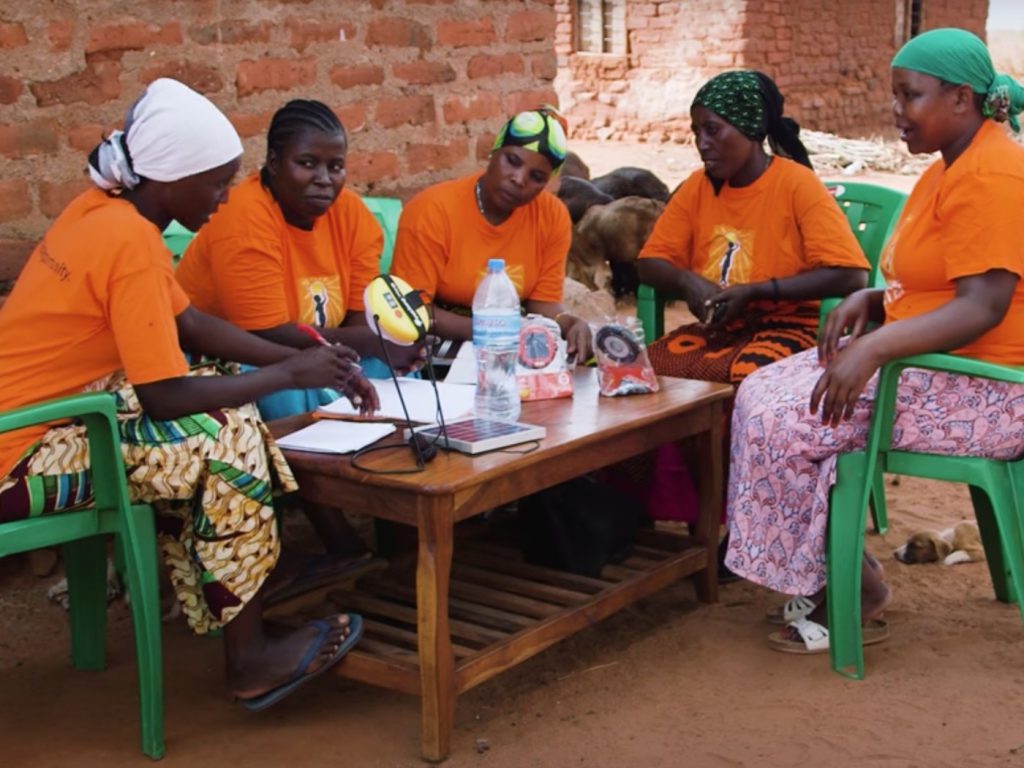 Watch Africa’s Solar Sisters talk about how they distribute equipment for lighting and cooking.

My father was married to more than one woman, so in that sense I had a fairly traditional African upbringing. When I was young, we would visit our relatives in villages along the coast, and I would see that my uncles all had more than one wife. When they got another wife, they would just abandon the first one. It was always worse for the first wife because she would have to stay home with the children. The wives all suffered—they couldn’t go out and earn their own money. They couldn’t even touch food without their husbands’ permission. Now it’s a bit different, and many of them have small businesses so they can make their own money.

Today, I have a son—he’s six years old. I try to bring him up with all aspects of African lifestyles. When we go to visit my parents or other family, he has to follow tradition, but when he’s at school or with his friends, he is more Western.

Energy poverty is the lack of electricity and modern cooking and lighting solutions. Only 3 percent of houses in rural areas of Tanzania have electricity. Along the roadside, you might find power, but if you go 200 meters away, you’ll find that none of the houses have power.