Clean, affordable and reliable energy access is one of the most important requisites for decent livelihoods, next to water and food. Unfortunately, our current energy system excludes a major portion of world’s population from this fundamental right. In several poor energy importing countries, the high costs of fossil fuels now eat up more than 10 per cent of their GDP. This makes conventional energy unaffordable for 1.3 billion people, mainly in sub-Saharan Africa and South-Asia, who have only erratic or no access to electricity.

In the same regions, some 2.6 billion people depend on unsustainable biomass and dung for heating and cooking, with major impacts on ecosystems, human health and women. People who suffer most from climate change are often energy poor. Sadly, about 4 million people are dying annually from indoor pollution by using biomass and fossil fuels for electricity and heating inefficiently in outdated equipment. Overcoming energy poverty with clean and efficiently used renewables will enhance economic development of the poorest, reduce deforestation and protect biodiversity. Providing clean and renewable energy services for the poor also avoids a growth of greenhouse gas emissions. 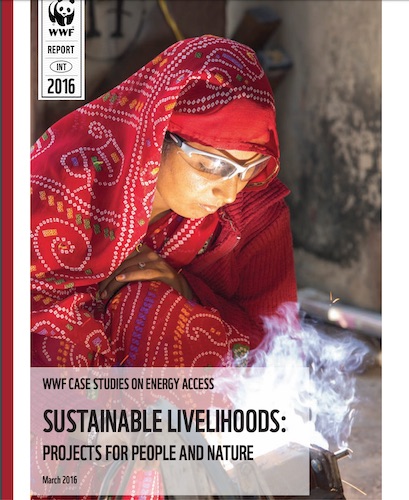