By Brianna Kilberg, based on information shared by Gilda Monjane.

Founded in 2012, Loja de Energias is an energy shop that sells green energy resources and is also dedicated to empowering women living in rural areas. Since the first shop opened in 2013, 41 additional shops have been opened in Mozambique with 30 of those being managed by women.

Founded by Gilda Monjane, the organization’s mission is to ensure the provision of good quality renewable energy services that create direct positive impact on its beneficiaries to avoid health and climate change problems and to promote social independence and economic empowerment of rural off-grid communities. Loja de Energias values creativity, dynamism, integrity, and places people at the center of its work.

The efforts of Loja de Energias have combined the sale of renewable energy products and the economic empowerment of women with the majority of shops managed and operated by women. Some of the products sold by the shops include improved stoves, low consumption light and rechargeable bulbs, and photovoltaic (PV) systems. The shops are currently extending their product line to include solar powered irrigation systems and refrigeration systems to provide cooling for indoor environments, dry food, and other business services. Its target customers include individual households as well as public centers, such as schools and health centers.

The shops are located primarily in rural areas not connected to the electricity grid. This location allows local women to have an opportunity to earn their own income, therefor increasing their economic and domestic independence. Currently women are less likely to be paid and have little say in their actions and lives and are more vulnerable to gender-based violence. The location and operation of the shops helps to alleviate these inequalities, while improving the energy access scenario in surrounding areas.

Loja de Energias has a positive social impact by increasing opportunities to run a business or be hired in a local shop to earn an income. This allows for increased employment rates and greater incomes, which have a direct positive effect on household living conditions, education for children, and family nutrition. The shops also positively affect the environment by selling affordable clean energy systems that may not have been previously accessible or affordable.

Loja de Energias plans to continue educating more trainers to help entrepreneurs in rural areas and thereby, expand the number of shops across the country. It also plans on fundraising to help women open similar businesses as well as provide more clean energy products in the shops. 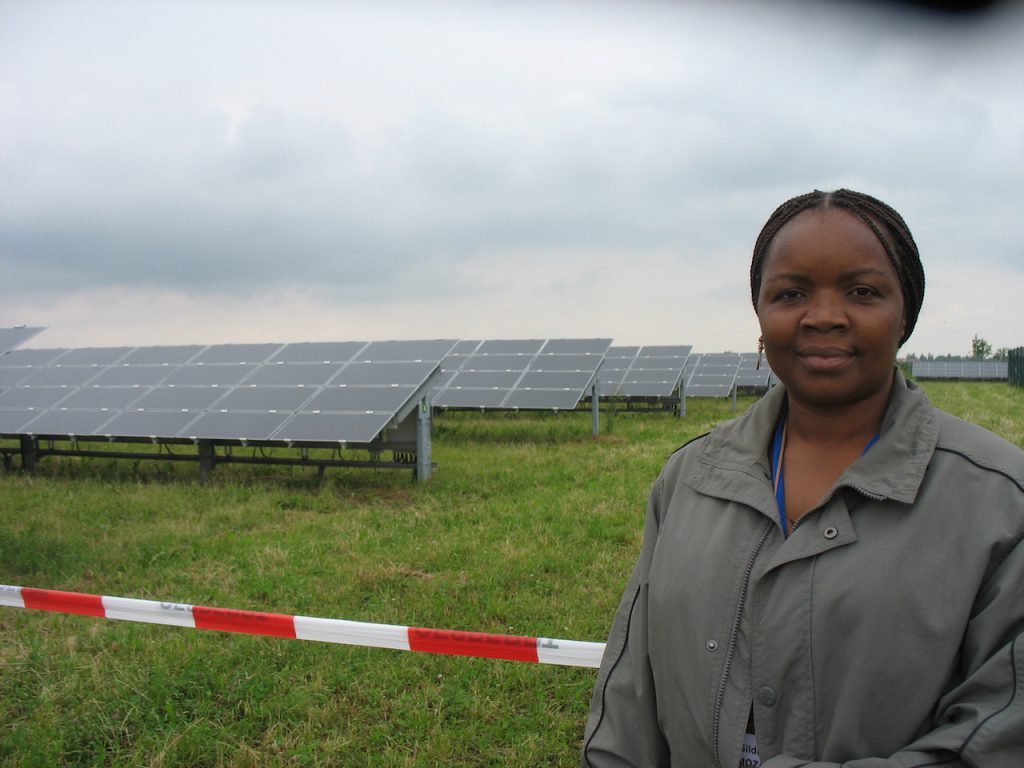