Rosemary Nakasanga is the founder and director of The Women Support Initiative (TWOSI), based in Lwengo district (central Uganda). Like most countries in Sub-Saharan Africa, Uganda grapples with the challenge of electricity access – 85% of Ugandans lack access to electricity and 98% of the population lacks access to modern facilities for cooking. 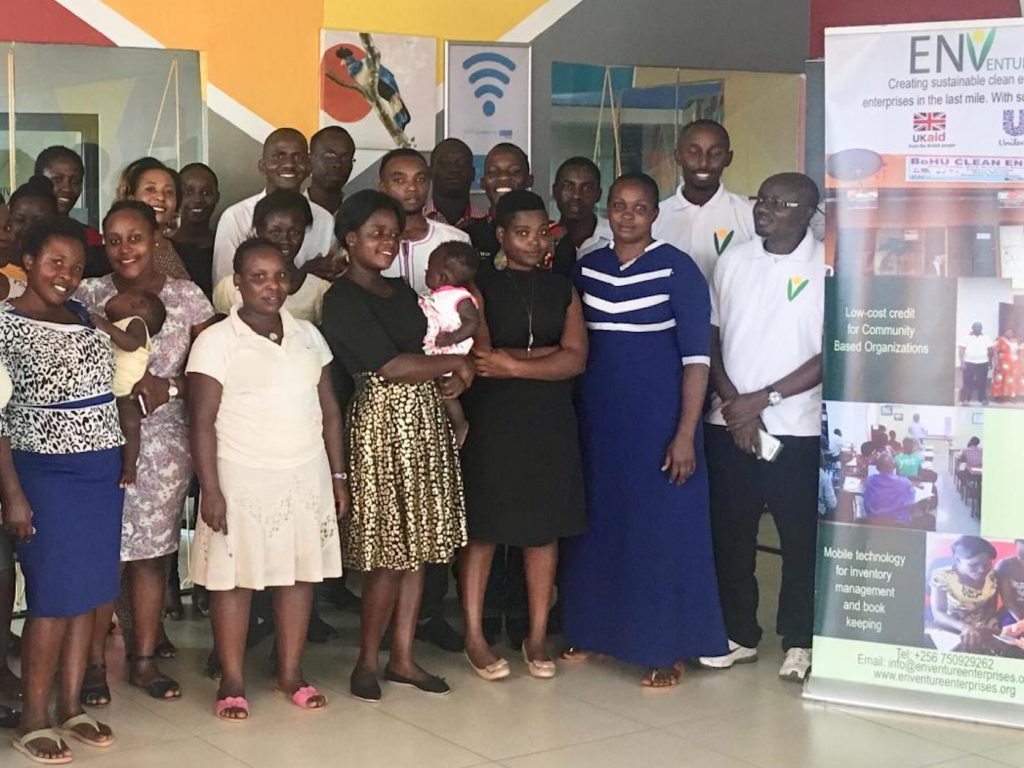 Rosemary’s career as a social worker began at the Medical Missionaries of Mary, a religious institute that provides community-based healthcare. One of the programs ran by the institute was building mud stoves and sensitizing community members on the hazards that come with using firewood as a source of fuel. Rosemary enjoyed community outreach so much that she took a step further and set up TWOSI in her hometown of Michunda. In Michunda, 56% of the local population lives without electricity and the main source of energy for lighting is kerosene lamps. “Growing up, we used kerosene as a lighting source and the smoke was a constant menace in our home. It is a cheap alternative, and we were unaware of the dangers that it poses,” recalls Rosemary.

The fumes produced by firewood often takes a toll on the health of the community members – especially women – who are often the primary household energy managers. Now that Rose understands what the community is up against, TWOSI also constructs mud stoves for these elderly women who still use the three-stone method of cooking. She encourages them to use alternative sources of cooking such as fuel briquettes.  Giving these women access to energy, through renewable energy, means preserving their human capital and consequently improving the quality of their lives. Rose contends that spreading awareness on the benefits of energy efficiency is key to promoting behavior change.

Currently, TWOSI is sustained through the sale of quality solar lanterns to community members. “The community knows us for dealing in solar lanterns and they trust in the quality that we provide,” adds Rosemary. Rosemary’s future plan for TWOSI is to scale her energy business and serve more community members with quality solar products. This is in line with the “Light Lwengo” initiative unveiled by the Ugandan government to shift the district from poor to middle-income status by 2030. The extra income will be channeled to TWOSI’s advocacy and counseling efforts for girls and women affected by HIV/AIDS.

Courtesy of ENVenture, TWOSI is also part of a group of over 80 Community-Based Organizations (CBOs) that have formed an exchange platform to share knowledge, best practices, and foster collaboration. Rosemary has also participated in ENVenture’s boot camp which provides a platform for new CBOs to interact with manufacturers of their products and equips them with the necessary skills to run successful energy enterprises. 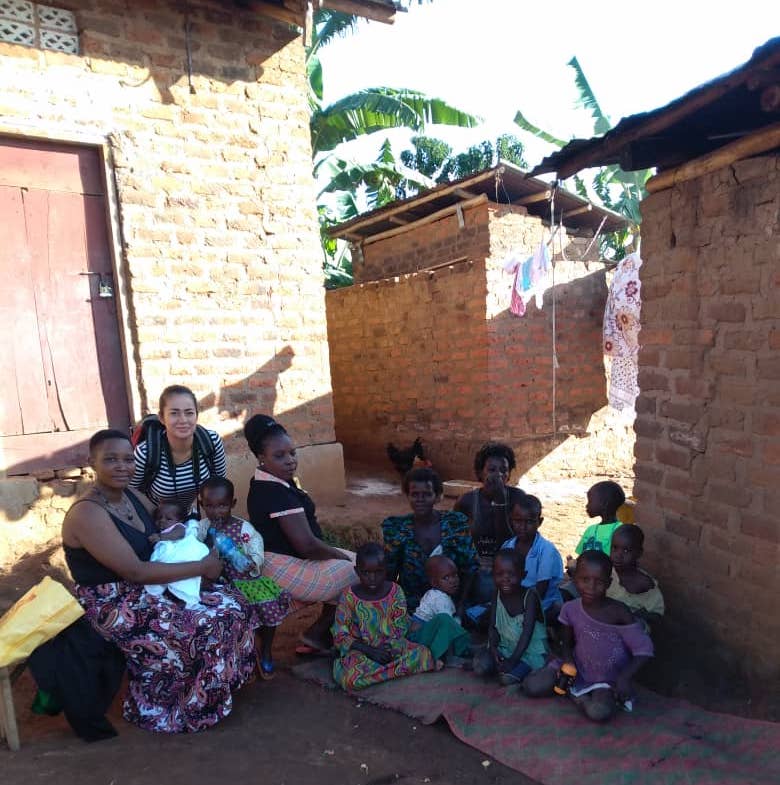 ENVenture is a non-governmental organization based in Uganda that empowers rural cooperatives to set up their own clean energy distribution businesses in the last mile by partnering with Community-Based Organisations (CBOs). ENVenture seeks to address is three challenges: One, over 85% of Uganda’s population lacks access to energy, secondly, last-mile distribution for clean energy at the household level remains a challenge, and thirdly there is no support for locally-based enterprises in the last mile. To address these challenges, they have a tailored toolkit that comprises of a clean energy loan, business mentors, capacity building, and mobile technology to the CBOs that they support.

You can read more about their work on www.enventureenterprises.org